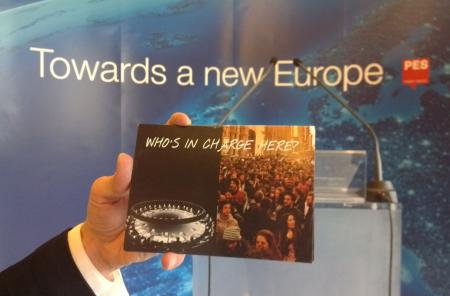 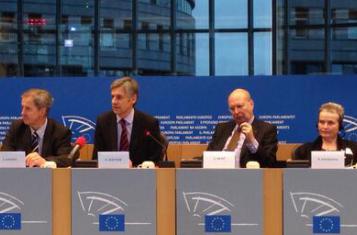 Democracy International hosted a press briefing at the European Parliament today to launch an alliance of organisations from all over Europe under...
read more