A service for journalists and everybody else who is interested. 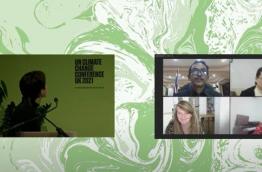 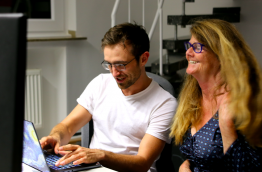 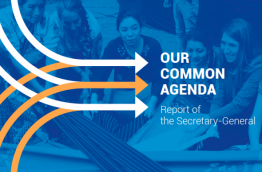 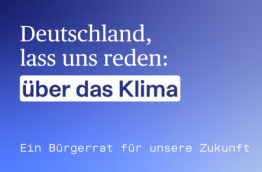 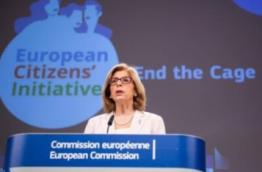 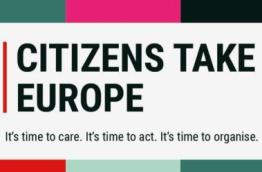 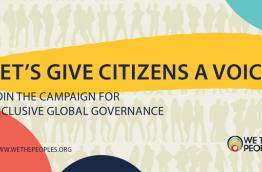 23-04-2021
International Day of Multilateralism: civil society groups call for a more democratic UN
On the occasion of the International Day for Multilateralism and Diplomacy for Peace on 24 April, a group of over 80 civil society organisations calls for a more inclusive and democratic UN. Organisations such as Avaaz...
read more 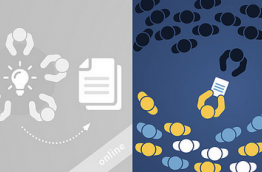 16-03-2021
Citizens' Assembly hands over results to Schäuble and the Bundestag
Mehr Demokratie – Democracy International
Media release
15.03.2021 The handover event will be livestreamed in its entirety - Media places on site are limited
read more