26-03-2012
Who we are
Democracy International is the global coalition for direct democracy. We are individual citizens and non-governmental organizations. Our basic goal is the establishment of direct democracy (initiative and referendum) as a complement to representative democracy throughout the...
read more 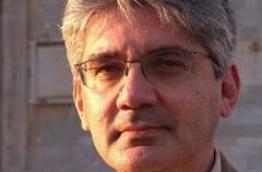 07-03-2012
The emergence of a European political 'single market’
We have talked to Franck Biancheri, Director of LEAP (Laboratoire Européen d'Anticipation Politique) and Honorary Chairman of Newropeans, about our appeal for a transnational electoral law. He thinks that the EU will lose influence to the what he calls "Euroland".
read more 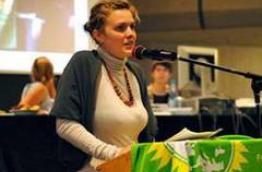 06-03-2012
"The Parliament needs to be Europeanised"
A transnational voting rule has in our opinion several advantages. It has a symbolic value: owing to transnational electoral lists, the citizen is not confined to national boundaries. Instead, the voter can think and act in a more Europeanized fashion.Terry Reintke, spokeswoman...
read more 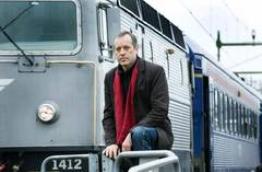 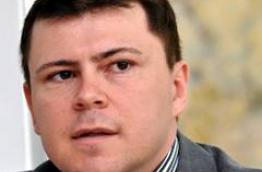 29-02-2012
Andreas Bummel: ‘The more democracy, the better.’
We have talked to Andreas Bummel about our appeal More Democracy in Europe. He is advocating more democratic elements within the international system. Andreas is coordinator of the Campaign for the Establishment of a United Nations Parliamentary Assembly.
read more 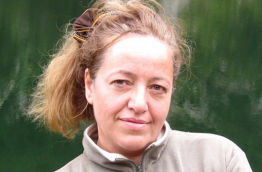 22-02-2012
Future of Referendums in Bulgaria to be Decided in Court Case
The Supreme Administrative Court of Bulgaria is to decide soon on the outcome of a local referendum announced invalid by the election authorities late last year.
read more 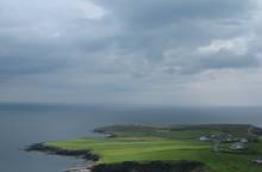 17-01-2012
From Crisis to Direct Democracy? - The Case of Iceland
"Let the banks fail." This a a conclusion one might have looking at the development in Iceland. But does a closer look change this impression? Find the report by Carsten Berg below.
read more

02-11-2011
Direct Democracy in Greece
Antonios Bouchagiar and Mihalis Gousgounis have published an report on the situation in Greece.
read more 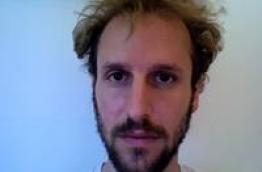 02-11-2011
Interview: The Tentifada Revolution
In Israel around 300.000 protesters camp in Tel Aviv. Their action was called the "Tentifada-Movement". Romm Levkowicz, a political activist speaks about his experiences. He lives now in London.
read more 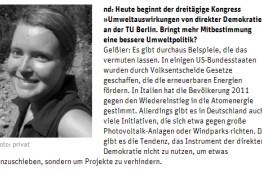