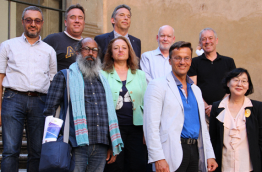 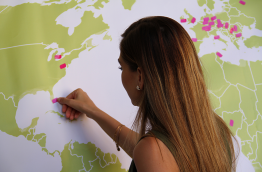 29-10-2018
An online home for democracy activists
All over the world, countless people are passionately and tirelessly working to make sure that citizens have a real say in the politics that govern them. To highlight and empower this growing network, Democracy International is launching an interactive online platform, gathering...
read more 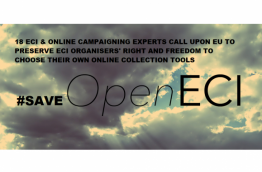 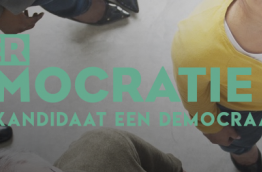 04-10-2018
Democratie.nu becomes Meer Democratie
Our Belgian partner organisation Democratie.nu (Democracy.now) has rebranded itself as Meer Democratie (More Democracy). In the run-up to the Belgian municipal elections, they are now launching their first campaign: a major consultation of candidates under the title "Is your...
read more 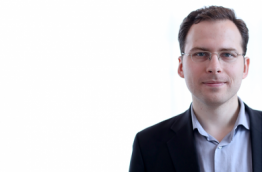 17-09-2018
The citizens' initiative start-up changing Latvian politics
The digital age offers new opportunities for citizen participation, but few places have these opportunities been seized as effectively as in Latvia, where Manabalss has given citizens a new way to participate in decision-making. Incorporating elements from popular petition...
read more 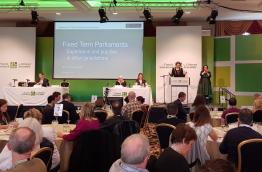 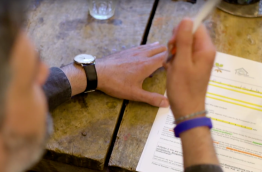 17-09-2018
European HomeParliaments build a bridge between citizens and politics
Currently, people all over Germany come together in private houses, cafés and parks to discuss European politics, to exchange ideas and to vote on Europe’s future political course. In line with the topic Europe’s response to “America first”, the first round of the so-called...
read more 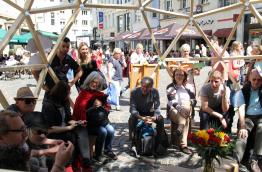 17-08-2018
Europe makes room for participation
Kicked off last year in October, our European Public Sphere project has been travelling Europe in the past year. Democracy International's Anne Hardt was on tour with the Europe Dome and shares her experiences.
read more 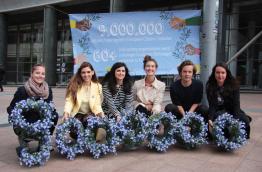 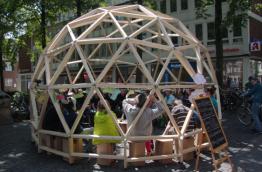