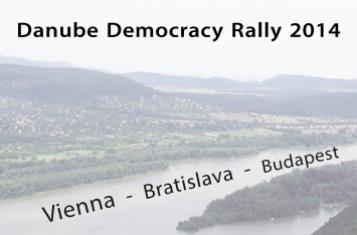 On 1st April 2014, the Danube Democracy Rally started in Vienna. Democracy activists from all over the world will be travelling along the Danube,...
Plus
A “Demokratiepaket XXL” for Austria! 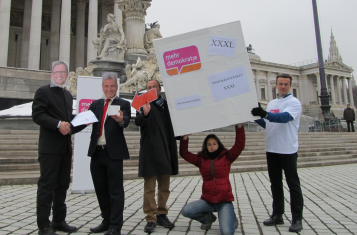 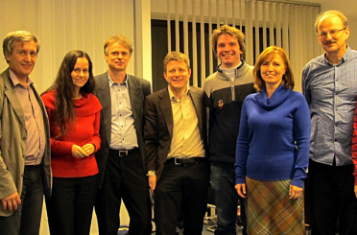 New group of activists founded in Bratislava In March 2012 political activists launched the Petition for a better Slovakia with the goal of improving...
Plus