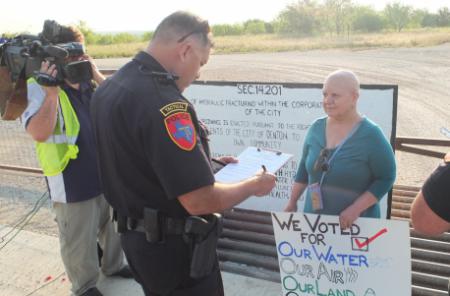 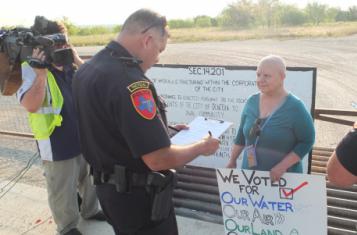 In the US city of Denton the Council has overruled a citizens’ initiative that had led to the banning oil and gas drilling. At a meeting on 4 August...
Plus