“The European Citizens’ Initiative and the Promise of Participatory Democracy” will be the subject of a half-day conference to take place in Brussels (Belgium) on 16 June 2015. The aim of the event is to clarify both the ECI’s potential and its challenges, as well as identify specific ways in which the ECI may be improved.

Democracy International will use the get-together of EU politicians, activists and citizens to present and advocate its proposals for a citizen-friendly ECI reform.

The European Citizens' Initiative (ECI) attracted considerable citizen interest early on, but has since lost much of its original appeal. Since April 2012, 51 ECIs were officially submitted and 31 were registered by the Commission, including five which were submitted twice. Over six million citizens have signed an ECI. Three ECIs have succeeded in collecting one million signatures. Three ECIs are currently ongoing.

Regulation 211/2011 on the citizens' initiative is currently up for review. The Commission has presented a report to the European Parliament and the Council on the application of the ECI Regulation. Both institutions are now preparing their response.

This conference it to open up the debate, hear from a variety of stakeholders and reflect on how the ECI might be improved. The experience of campaigners, national authorities and EU institutions in the ECI has yielded much valuable information. The experience suggests that improvements are needed if the ECI is to fulfil its promise to citizens of greater democratic participation, function efficiently for all parties and be a positive force within the European Union.

High level policy makers, representatives from the EU institutions, campaigners and experts in public participation will discuss the history, challenges and potentials of the ECI. Bruno Kaufmann, board member of Democracy International and Sophie von Hatzfeldt, EU Programme Manager, will speak at the conference. Under the slogan "Make your voice heard in Europe",  Democracy International is currently campaigning for a citizen-friendly reform of the European Citzens' Initiative.

Programme: Here you find the detailed conference programme (also for download below).

Registration: is mandatory please click here to register for this event. 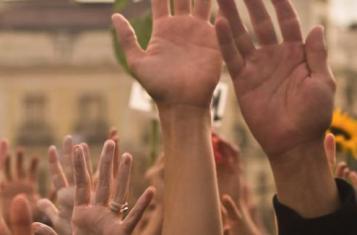 The European Citizens’ Initiative (ECI) gives citizens the right to directly participate in setting the legislative agenda of the EU. Once an...
Plus
EU Parliament preparing for ECI Revision 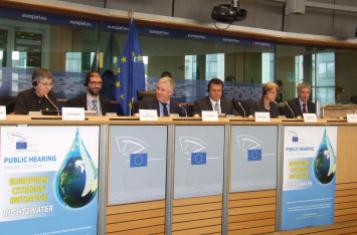 In view of the upcoming review of the European Citizens’ Initiative (ECI) the European Parliament is inviting experts and practitioners to a public...
Plus
The ECI - a democratic farce? 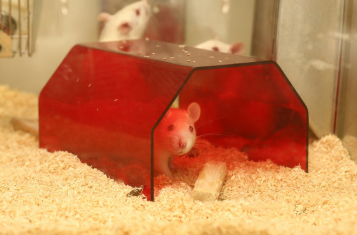 The European Citizens' Initiative is the world's first transnational tool of participative democracy. But the system needs reform if it is to avoid...
Plus
EU Reform
A central aim of Democracy International is to strengthen democracy in the European Union. Through our work we seek to promote the implementation of...
Plus