More impressions of the launch at the border museum Schifflersgrund you will find in this video. 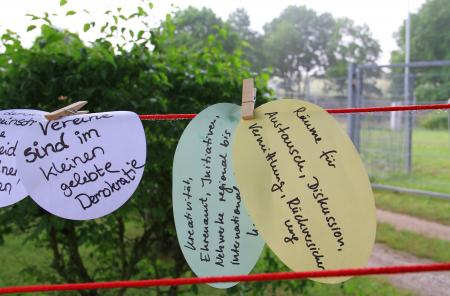 "Standing together has been critical for us in order to face all the recent crises we have passed through. This is one of the reasons why the European Union is so important in our lives."

For more information and impressions of our Remember Tour, please visit these pages: