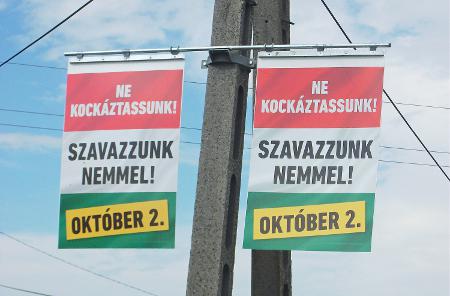 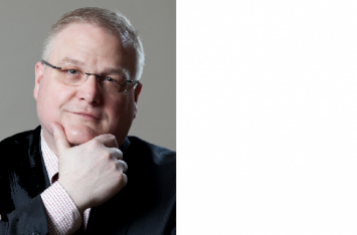 The next parliamentary elections will be held in Hungary on 6 April 2014. Dr. Zoltán Tibor Pállinger, Professor at the Andrássy University of...
Plus
Analysis: The Hungarian Democracy in Danger 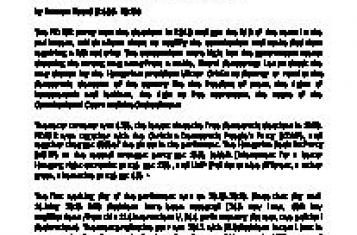 This publication analyses the actions the Hungarian president Viktor Orbán has undertaken to destroy or restrict the democratic elements of the...
Plus
Crisis of Democracy: “But it’s not too late“ 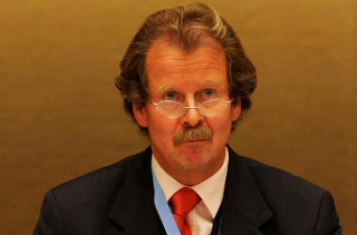 Manfred Nowak is an Austrian human rights professor who served as the United Nations Special Rapporteur on Torture from 2004 to 2010. In this...
Plus