On 25 October 2015, Bulgaria held a plebiscite on e-voting. Citizens were asked the question “Do you support the idea to be able to vote from a distance, electronically at elections and referendums?”. 73 per cent of the voters opted in favour. However, the result is invalid as with a turnout of 39 per cent there had been less voters than in the last parliamentary elections (the quorum rule in Bulgaria). This would have required 3,500,585 people to participate in the referendum in this case.

Our board member Daniela Bozhinova, who lives in Burgas, Bulgaria, reports to us about the situation of ballot counting in her home country one day after the referendum.

Inscriptions reading "SOS", "Help" could be seen on Monday, 26 October, on the windows of the Arena Armeec sports hall in Sofia where the ballot papers from Election Day were being processed. Since late night people had been waiting in the sports hall so as to deliver the official minutes from each polling station. People were not let out before the delivery of the election papers and the situation grew tense on Monday morning with several people having fainted as they did not stand the pressure.

Bulgaria held a national referendum on e-voting alongside general elections on Sunday, 25 October 2015. Voters were expected to use four separate ballots and this has greatly complicated the process of voting, causing lines in front of the polling stations and later - chaos with the delivery of the final results at Arena Armeec sports hall.

Many voters gave up voting on the referendum question for the same reason. It has been reported that in some places the election officials have deliberately sabotaged the popular vote by not giving ballots to the voters unless explicitly asked.

While the mess with the paper ballots and tabulation process has provided a fresh argument in favor of e-voting, an unfortunate failure (or an alleged conspiracy) of the web-site of the Central Election Commission on Election Day has been used to fan fear of technology by e-vote opponents.

Results from the popular vote show overwhelming support to e-voting exceeding 70 per cent of all who voted. Regretfully voter turnout – about 1,700,000 at the referendum was lower than required by the national law and the result will not be acknowledged. The Act on Direct Participation stipulates that a national referendum shall have voter turnout that equals or exceed the voter turnout reached at the last parliamentary election i.e. 3,500,585 voters (parliamentary election 2014). Another stipulation of the law, however, obligates the parliament to consider the referendum question and to make a decision if 20 per cent of the voters have turned out. Evidently the e-voting issue will have to be considered by the Bulgarian legislature in the next couple of months.

Democracy International has sent an official limited observation mission to the previous national referendum in Bulgaria, held in 2013 on the issue of nuclear power and issued a set of recommendations for removal of the major hurdles to direct decision-making in the country. Since then some slight amendments have been made in the referendum legislation but regretfully to no substantial improvement.

Article by Daniela Bozhinova, who is a board member of Democracy International.

More information by the Direct Democracy Navigator that informs about the rules of direct democracy in Bulgaria. 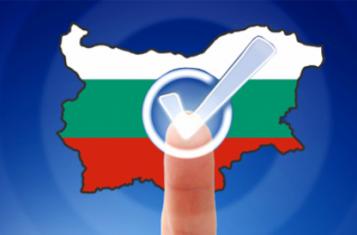 Next Sunday, on 25 October 2015, Bulgaria will hold a plebiscite on e-voting. Citizens will be asked one single question, i.e. “Do you support the...
Plus
Referendum in Bulgaria on the future of nuclear energy 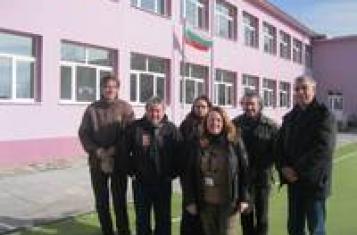 Low threshold necessary for effective and valid results - At yesterday’s referendum on the future of nuclear energy, 61 % of Bulgarian voters opted...
Plus
The failed referendum in Stara Zagora, Bulgaria 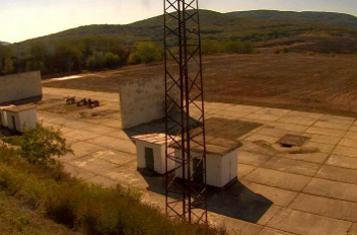 More than 90 per cent of the people, who cast their vote in the local referendum organised in the town of Stara Zagora, Central Bulgaria, answered...
Plus