Our democracy friends of the civic association "Direct democracy" (OzPD) cordially welcomed us in Slovakia's capital. On our agenda were a big democracy conference in the Slovak parliament, a visit to the historic town hall, presentations by campaigners and the general assembly.

We arrived in Bratislava in the evening of Thursday, 3 April 2014. The next day we had an early start. Our Slovakian democracy friends around Lubica Schulczcova, Paul Pirovits and Wanda had organised a big democracy conference, kindly hosted by the Slovakian parliament. The topic: "More citizen participation as a means for common identities? Examples from the EU and European countries". We were lucky to hear high-level presentations by respected, long-term democracy activists (Gerald Häfner, Bruno Kaufmann, Andreas Gross) and academics (Gilles Rouet from France and Maria Stoicheva from Bulgaria). Then cititzens presented their cause and concerns regarding direct democracy in Slovakia. It was amazing: we could feel that Slovakian citizens are longing for political change and therefore urgently want strong instruments of direct democracy to be in place. 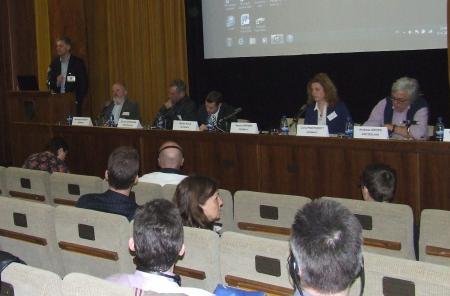 We were the first civil society group ever to have the honour to hold a conference in the Slovakian parliament, and so we cordially thank both, the Slovak parliament as well as the civic association for "Direct Democracy" who had put in all the hard work.

In the afternoon we were supposed to be welcomed by the mayor of Bratislava in the historic town hall. Though unfortunately we were waiting in the nice "mirror hall" unavailingly. The mayor cancelled his welcome address in the very last moment - for our democracy friends from Slovaka a sign that active citizens are not the top priority.... Instead, we told each other about the situation of direct democracy in our home countries and the problems and concerns we face.

We met again in the evening. Our Slovakian friends presented their organisation "Direct Democracy". 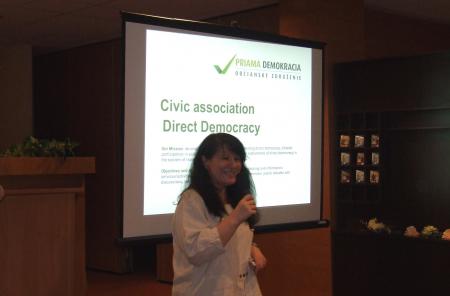 And the campaign team of "Democratic Europe Now", lead by Armin Steuernagel, explained about the goals and actions of their campaign, which aims at convening a new, democratic European Convention, as also foreseen by Art. 48 of the EU Treaties. 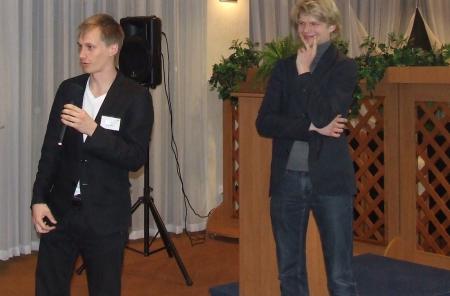 Gerald Häfner, chairperson of Democracy International, rounded up the evening session with a speech explaining why nowadays democratisation of the transnational level is especially important. 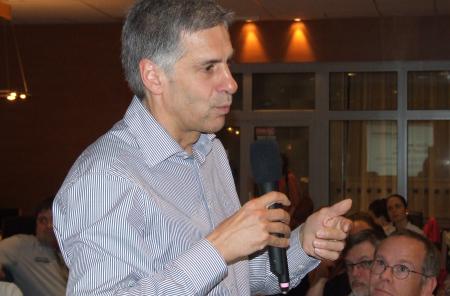 On Saturday, 5 April, we held our general assembly including a world café session. In several working groups we discussed the future of direct democracy at national and global level. 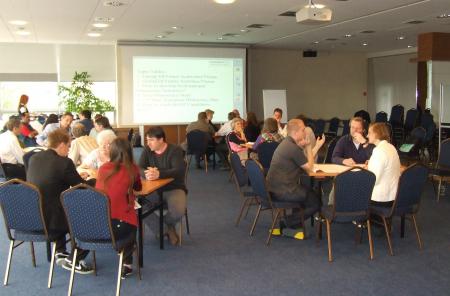 Shortly, in the afternoon of Sunday, 6 April, we will head to Budapest, the third and final stop of our journey along the Danube.

Again, we have produced a video on our stay in Slovakia's capital. Watch it on our YouTube-channel and you will get an authentic idea what we all did in Bratislava. Many thanks to everybody to contributing to our programme!!